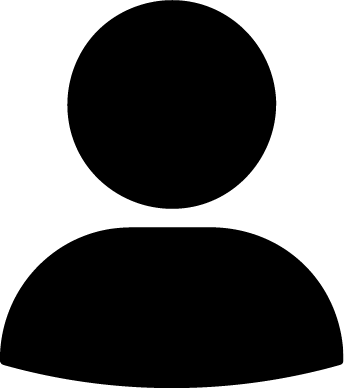 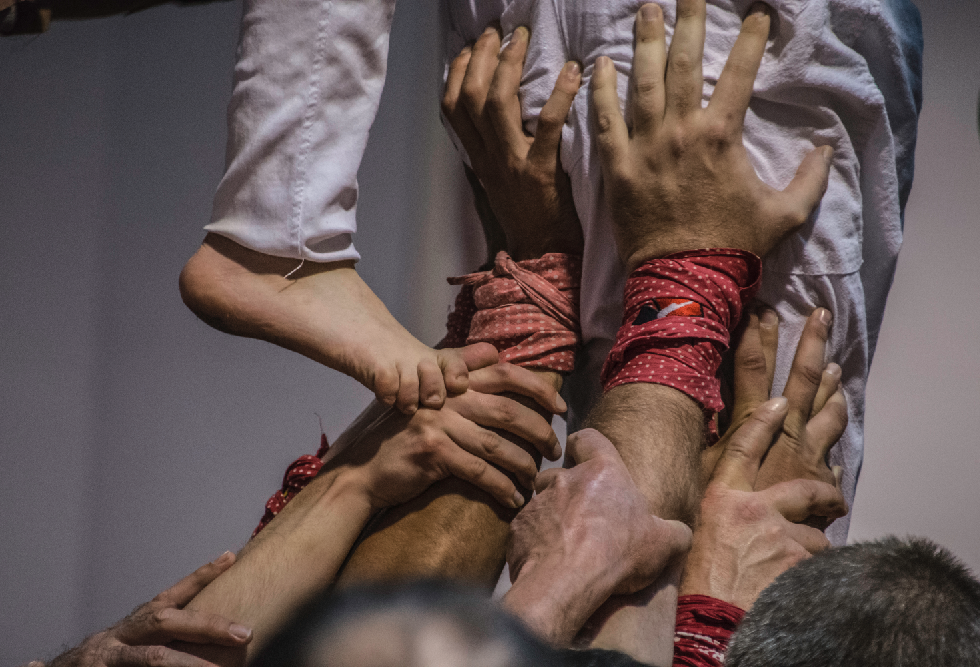 In 2010 UNESCO approved the inclusion of castells in its Representative List of Intangible Cultural Heritage of Humanity. In this way, castells acquired a universal status, with the highest possible recognition to which a popular culture element can aspire. After a long selection process, the final decision was made at the meeting of the Intergovernmental Committee for the Safeguarding of Intangible Heritage of Humanity in Nairobi (Kenya) on the 16th of November 2010.

In its decision, among other elements, the Committee highlighted that: “Human towers are recognized by Catalan people as an integral part of their cultural identity, transmitted from generation from generation and providing community members a sense of continuity, social cohesion and solidarity”.

What is intangible heritage?

The Representative List of Intangible Cultural Heritage of Humanity dates back to 1972, when UNESCO adopted the Convention for the Safeguarding of Cultural and Natural Heritage, intended to protect monuments and natural settings. Already at that time there were those who demanded the creation of a similar catalogue to record traditions, festivals and rituals from around the world that, because of their intangible and ephemeral character, often find themselves under threat of extinction. Despite these demands, it was not until 2003 that UNESCO decided to adopt a specific convention for safeguarding intangible heritage.

This Convention defined intangible heritage as “the practices, representations, expressions, knowledge, skills […] that communities, groups and, in some cases, individuals recognize as part of their cultural heritage”. This definition includes social practices such as representations, traditions, festivals and rites, dramatic arts, crafts and, in general, knowledge and skills which, passed down from generation to generation, serve to give the community a sense of identity and continuity.

These are cultural elements without tangible content. They are maintained in the human mind and represented with the body. The knowledge and skills necessary to practice them are collective and their representation almost always involves the community

At the session of Representative List of Intangible Cultural Heritage of Humanity celebrated in Nairobi in 2010, the committee also decided to include on its list flamenco and the Mallorcan masterpiece in the tradition of Gregorian chanting ‘El Cant de la Sibil•la’. At the time of writing, the list includes a total of 549 elements from 127 countries. The art of dry stone construction (2018), the Pyrenean Falles, which are also celebrated in parts of Andorra and France (2015), the mediterranean diet (2013) and the Patum de Berga (2008) are the other Catalonian phenomena included in the list. You can consult the whole list by following this link: